Science tells us there’s enough energy in the first 10 kilometres below our planet’s surface to provide all our energy needs for millions of years. The Romans tapped into it for their hot water spas. Today, we all know it as Geothermal Energy. There’s no carbon dioxide emissions and no air pollution with geothermal, and it’s literally right there beneath our feet. So why isn’t our entire planet powered by it? Help support this YouTube channel’s leading edge reporting at http://www.patreon.com/justhaveathink  and please visit http://www.justhaveathink.com

Imagine a city that’s actually a vast solar energy harvesting system. A team of Michigan State University researchers has developed a technology that can turn transparent surfaces, from building windows to cell phones, into solar collecting surfaces – without obstructing the view.

2016 Overview of the ongoing revolution in energy economics: Cost of solar power per kilowatt falls below cost of energy from fossil fuels!

Europe could import up to a fifth of its electricity from solar and wind parks in North Africa and the Middle East by 2050, and the CEO of a Germany-based consortium studying the expensive project says stakeholders must act, or face a jump in power prices.

The Desertec Industrial Initiative, set up in Germany in 2009, says Europe could import up to a fifth of its electricity from desert regions, saving $46 billion per year, according to a report in Climate Spectator.

Deserts get more power from the sun than can be used by mankind in a year, Desertec claims. Read more…

Notable Quote from the above article: “The power output of the Sun that reaches the Earth could provide as much  as 10,000 times more energy  than the combined output of all the commercial power plants on the planet, according to the National Academy of Engineering. The problem is how to harvest that energy.” 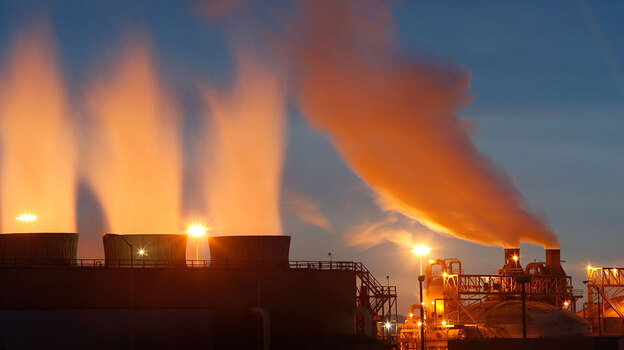 Geothermal Power to The People: Forget Iceland, Hot Rocks Are Everywhere Geothermal power as an alternative to wind and solar 2012 article by Mark Halper on ecomagination.com

Geothermal Success Story (Oct. 2008): The Philippines generate 28% of their electricity from geothermal field

Geothermal Energy – Clean Power From the Earth’s Heat A 43-page report from the U.S. Geological Survey (2003)

Sea Floor Energy Around the World: What is a “hydrothermal vent? ”

Powered by WordPress and WordPress Theme created with Artisteer.